Blue light from screens is harmful to eyesight, especially for the youngest children: their eye lens is much more sensitive to the harmful rays of this light, which leads to multiple disorders as well as permanent damage to the retina (and therefore to vision) unless unless they wear blue light glasses. 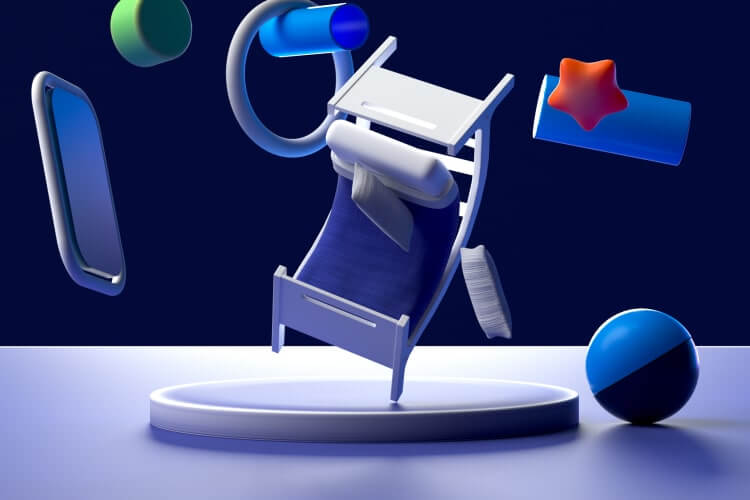 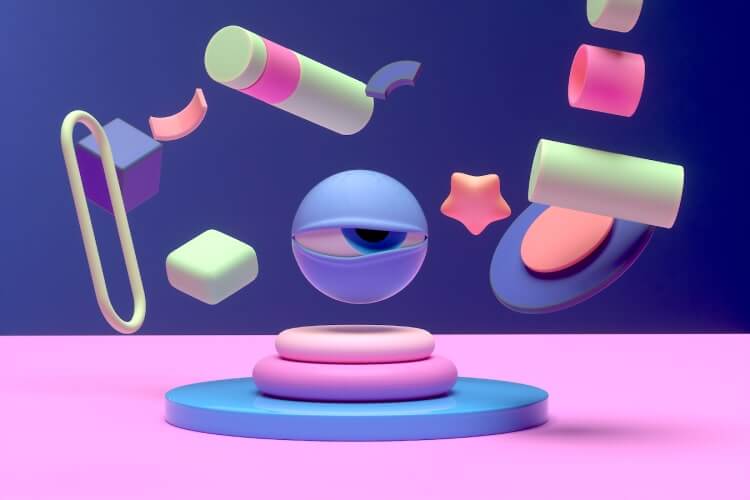 In addition to the more general measures already mentioned, there are a number of actions that can also limit the day-to-day dangers:

A final solution, more effective but less obvious at first glance, is to protect children's eyes with appropriate blue-light glasses.

Nooz’s elves have a surprise for you...